The Gold Chief Scout Award (CSA) is the highest award available to Scouts. To earn it the Scout must complete 8 of the 9 challenge badges (which is no mean feat). In the last 10 years 5 Scouts from the 14th Hove (St. Andrews Portslade), Timothy Thorley (2007 under old requirements akin to DofE) and Ash, Connor, Joshua, and Tommy (2013) have earned it. 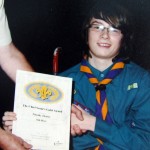 My most memorable moment gaining this award
was helping to run Beavers with Sean. It showed
me how I can make a difference in Scouting and
train the next generation of Scouts.

My most memorable moment gaining this award was during the Global Challenge. We studied the country of Niger and our final activity to gain the Challenge badge was to complete a hike and raise money for Oxfam. It was 10 miles to Devil’s Dyke and back to our HQ and it was my first hike in Scouts. It took us so long that we arrived at the time we were supposed to be back at the hut. We walked a lot faster on the way back because our GSL said she would give us extra sponsorship money

My most memorable moment is probably when we played Urban Monopoly which involved taking photos of street signs, this helped us to obtain our community challenge badge. This is my most memorable moment because I enjoyed it a lot and it was very fun. We had to work in our patrols and had to get the road signs to gain points. Unfortunately our patrol lost, but it was still really fun.

I have so many memories of being a scout but if I had to specify one that stood out the most to me, it was going on the Colditz challenge and having everyone else in our team being caught. Luckily I had managed to hide in a bush in the rain and the explorers who were the guards thought they had caught all of us but we had a team of five unknown to them, so I escaped and met back with my team later on.

I can say that many of the moments I have had with the 14th Hove whilst working toward this award have been memorable. My most memorable one would have to be my first summer camp at Broadstone Warren. It was the first time I hadn’t camped at Hillside and it was amazing. I was a little scared when I first got there but I felt a lot better once we started pitching our tents. The best moment was when my friend wasn’t getting up in the morning, so our leader unpegged his tent and you could see his figure in the tent. 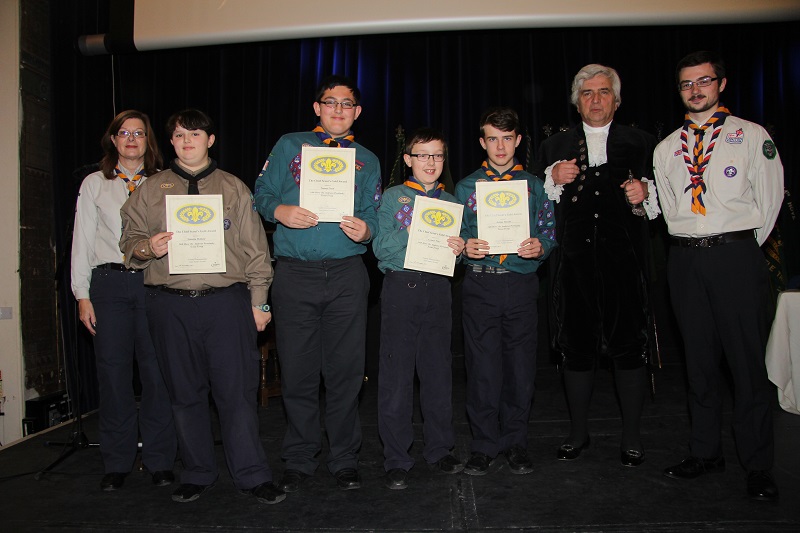