On Friday the 12th of June, 14th Hove Cubs went on a camping trip to a cub camp called Parkwood. The theme was Camelot, but they changed it to Cubalot because we´re Cubs not knights. There was loads of other Cub Packs camping too. We were all doing the same thing, Cubalot.

When we got there, we took out our luggage, (it was sooo heavy!) and lugged it all the way to the campsite. It was a long way to the campsite, we all had sooo much stuff to carry that it made us even slower! At last when we got to the campsite, the tents were already put up, so we put our bags in the middle of a green space and waited to see which tent we were going to be in. There were three tents, two for the boys and one for the girls. 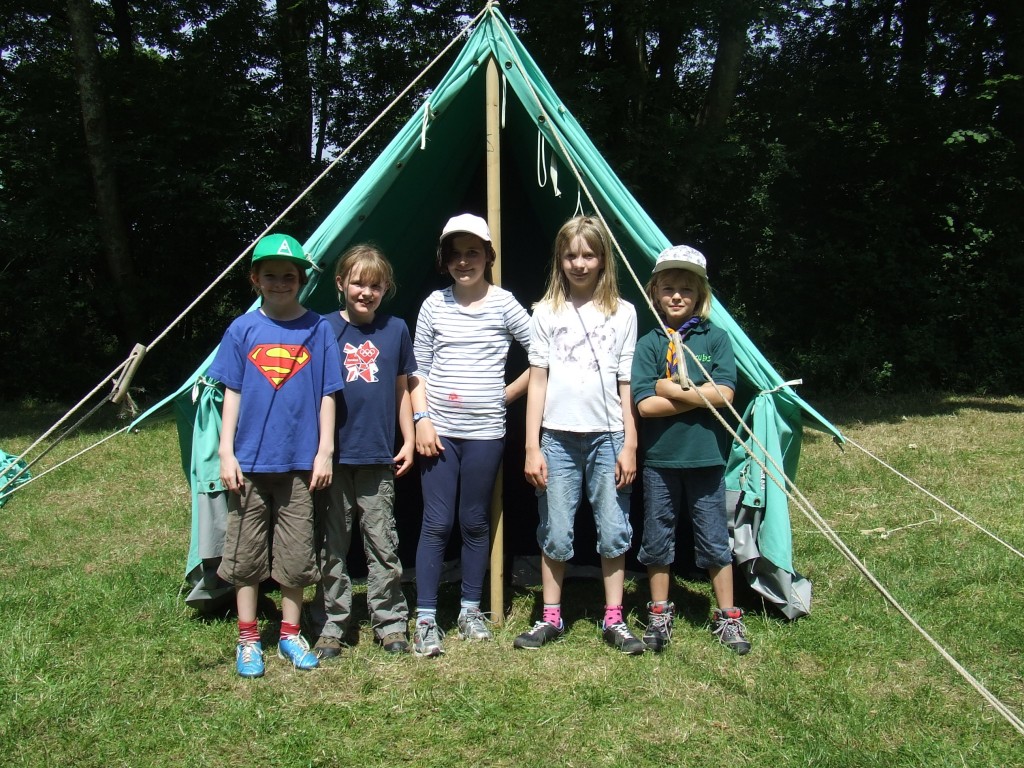 When we´d put our stuff in the tent, we went to the Welcoming Ceremony with all the other cubs. Some people got invested and other people got Silver Awards. Then we played a wide game and it was in the olden days. We were sorted into teams and each team had a cauldron and had to go into the woods to get ingredients from people who were hiding. When we´d found them, we had to go back into the field and dodge around wizards that were trying to stop us from putting the ingredients into the cauldrons. If they caught us, we had to give them our ingredients and go back to the woods to find some more. When the whistle blew we had to come back from the woods and sit in a line in front of our cauldrons. The team who got all the ingredients into the cauldron first won. 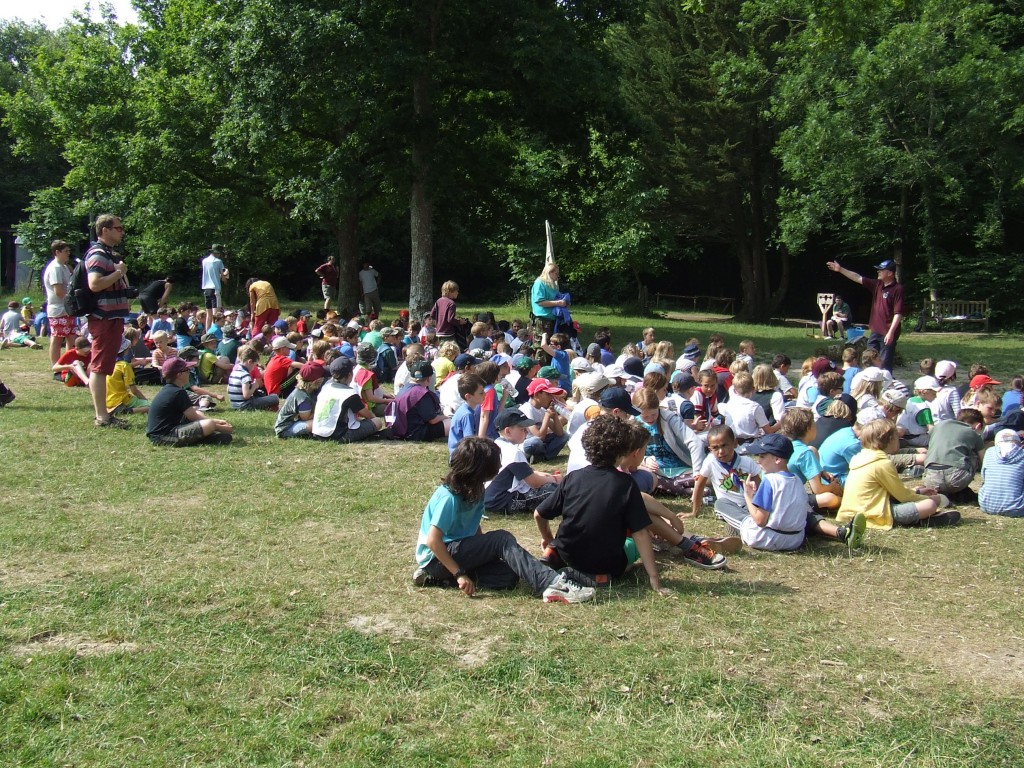 This was one of the games we played – we played loads more and all of them were really good fun.

At night time we had dinner under the gazebo – pasta bolognaise. It was yummy! Then we all went to bed in our tents and read until lights out.

In the morning, we got up at around 8am and tidy our tents for the tent inspection. After breakfast we played more games and had lots of fun, especially when we had a water fight.

It was a really enjoyable weekend and none of us wanted to go home. We´re all looking forward to the next camping trip in September. 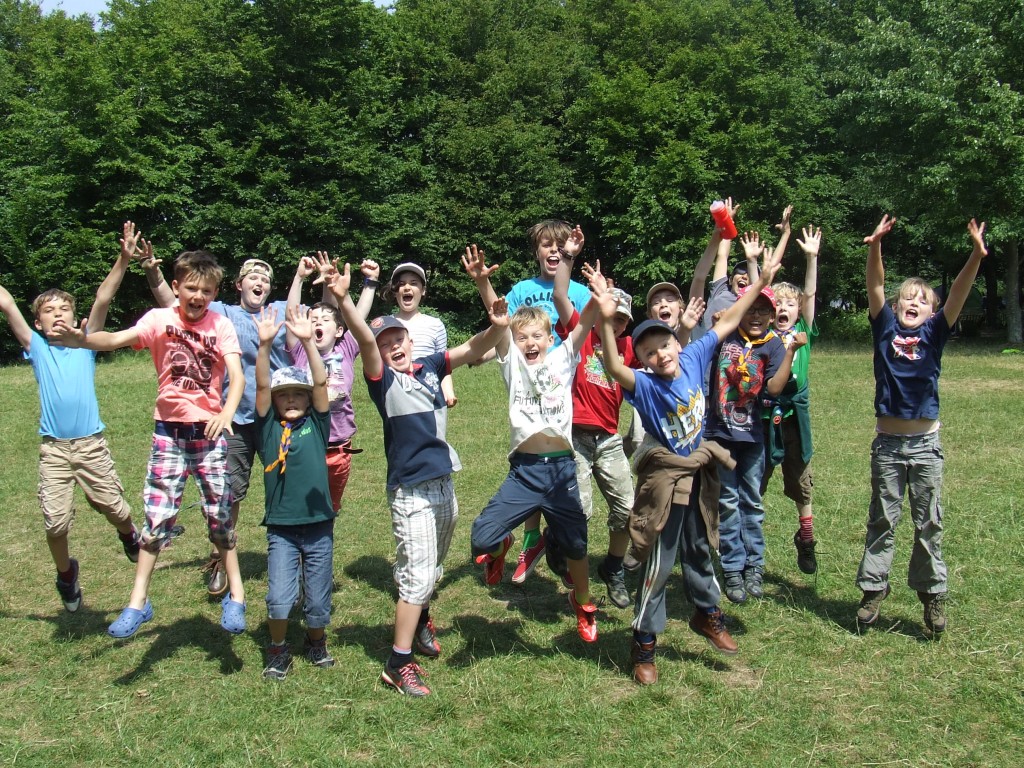