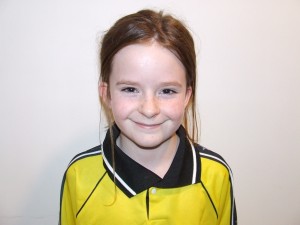 On Saturday 16th February Me, Kelsey, Harry, Joseph and Riley went to Brighton University Sports Centre.  We went there to play a Cubs Tournament.  All the teams were from Brighton and Hove.  There were definitely over twenty.  All the teams played 4 matches.  We got 2 of 4 which wasn’t that bad.  We were the youngest team there!

These are the positions we played…..I played in defence with Kelsey and Harry played with Joseph up front. 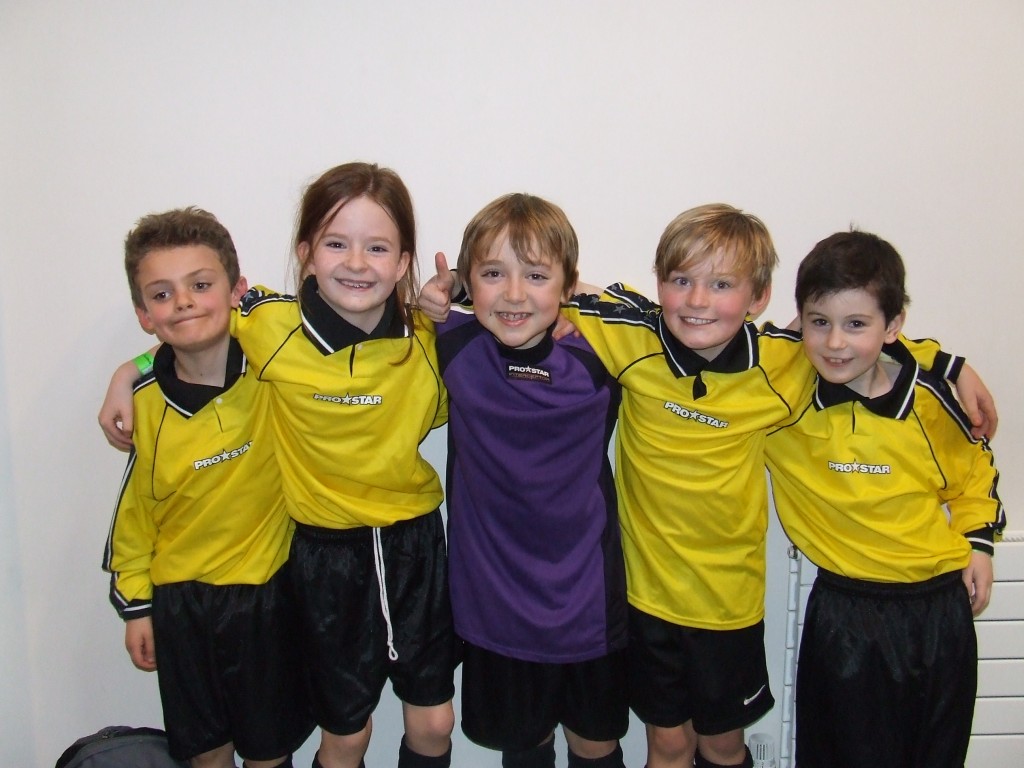